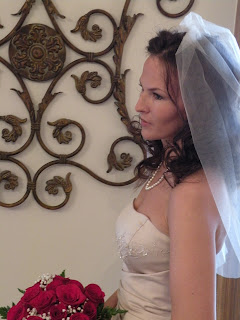 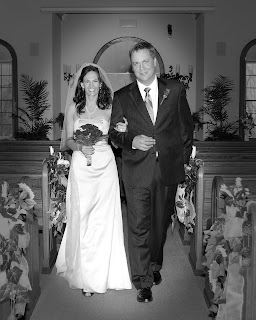 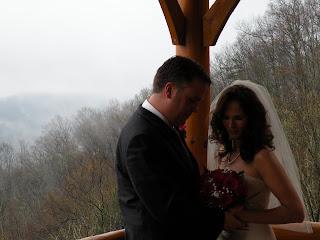 My husband and I got married April 14th, 2009 in the Smokey Mountains, TN. I had no idea I was getting married that week! Jon secretly set up a private ceremony for us in the mountains in a little white chapel including the cake, pictures, videographer, honeymoon and all.All I had to do was say "yes" and pick out a dress. It was GREAT to skip out on the hassle! After dating for 18 months we felt it was the Lords will for us to be married ... it was just a matter of when! Jon proposed to me April 12th, 2009 Easter Sunday and we tied the knot 2 days later... why waste time right? :)
Posted by Elisha at 3:40 AM No comments:

My husband and I

Elisha
Since I got married in April 2009, I have been adjusting to country life and being a stay at home wife and Momma. Previously I worked FT as a RN, now very part time I have much more time to do the things I love! I love old stuff... primitives & antiques & thrift shopping and can't wait to get some projects done between raising precious babies and being a helpmate to my husband.

Add Snippets to your site